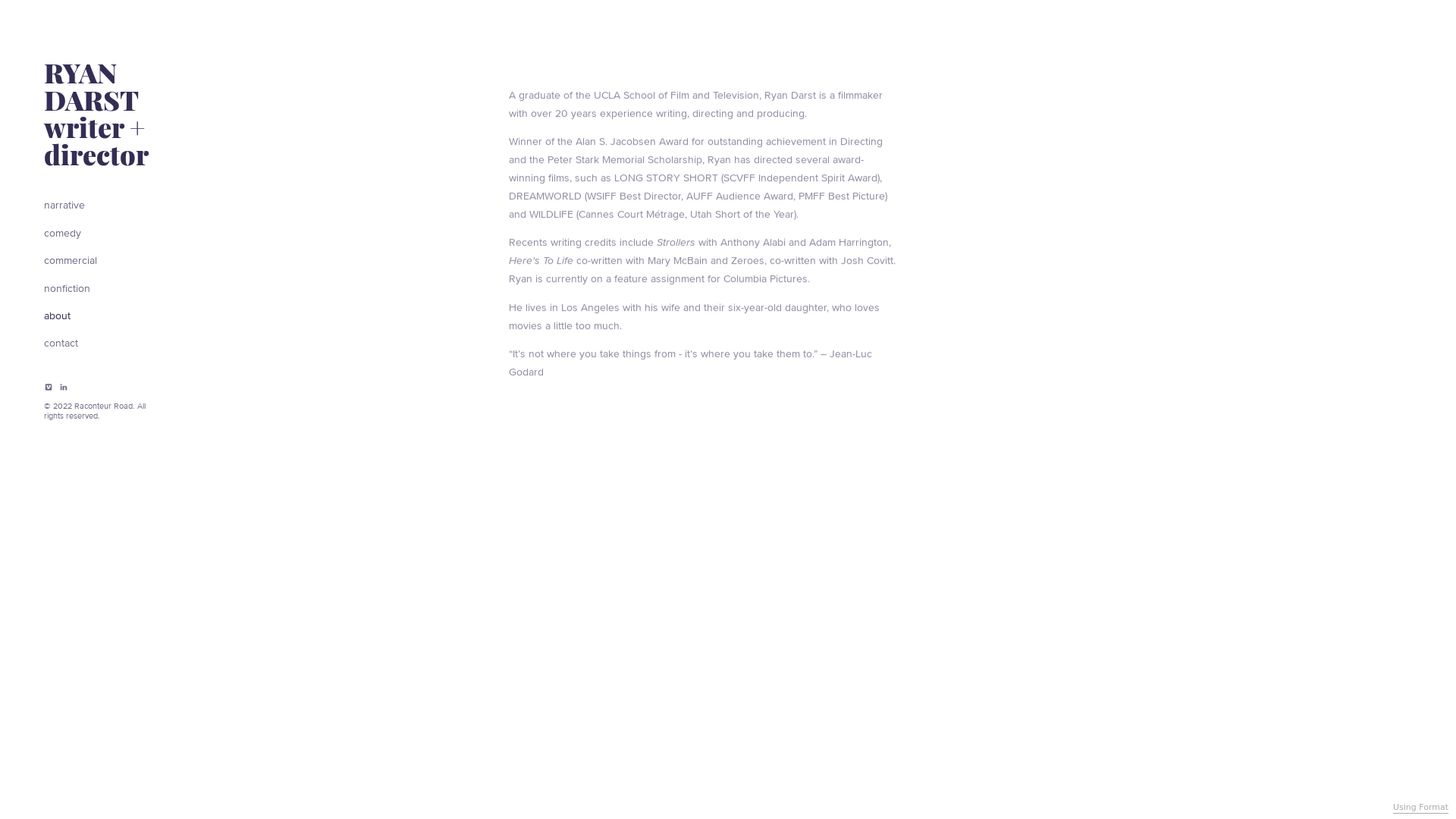 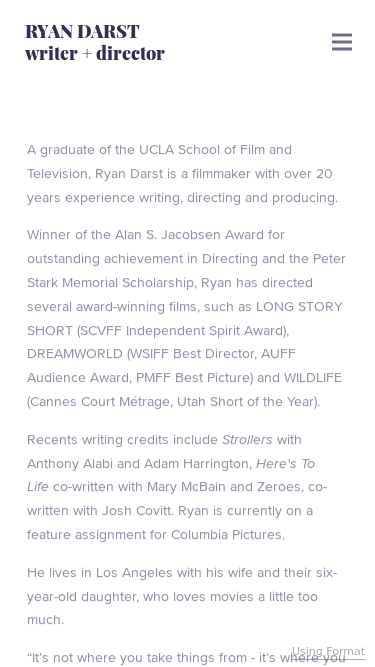 “A graduate of the UCLA School of Film and Television, Ryan Darst is a filmmaker with over 20 years experience writing, directing and producing. ” 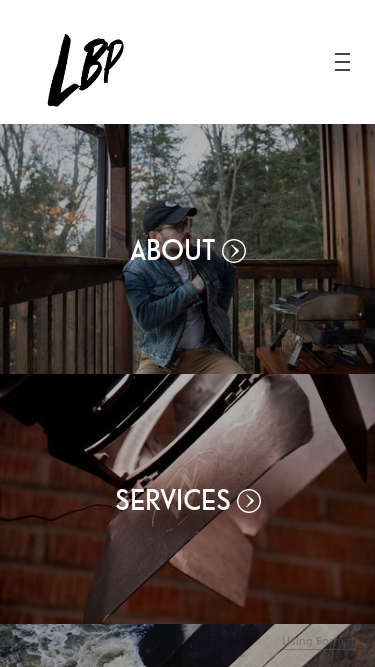 “Lucas Boron is an award-winning writer, director and producer. He has appeared in titles for MGM, Sony Pictures Entertainment, Universal Pictures, Columbia Pictures and Serendipity. His work in scripted television includes series for Netflix, NBCUniversal, Gaumont, Valhalla Entertainment, USA Network, CW, BBC America, History Television and FX. His recent film article was published by Routledge and was edited by David Sterritt, former Chairman of the National Society of Film Critics.” 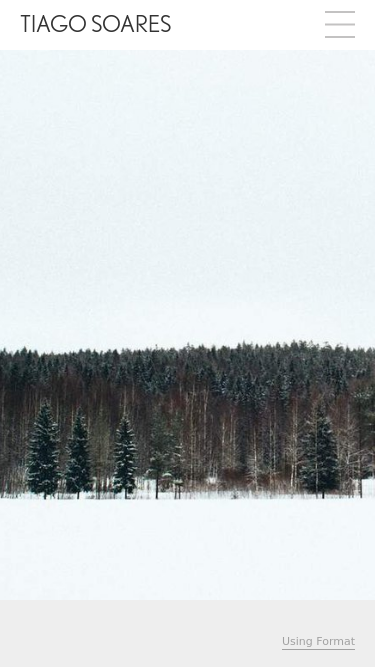 “Tiago Soares is an independent filmmaker / cinematographer and "Head of video production" at Work About Design, focused on film, consultancy and design. Based in Portugal and Switzerland, along with Work About Design he works and develops creative concepts based on film production generally. "Viral marketing" and commercial campaigns became his consistent response among companies, understanding himself as a creative partner with clients, offering reliability, creativity and innovation.” 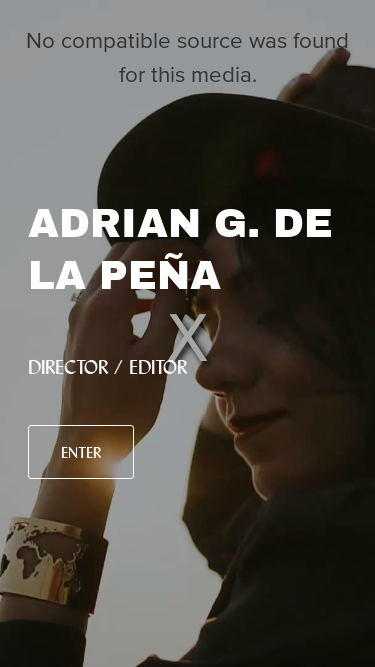 “Adrian is a Mexican Director - Editor based in Edmonton Alberta. Among his most outstanding work is the recently award-winning short film T- Minus(2018) at the British Screenwriters Festival for Best Short. In 2014 directed a segment for the International horror anthology World of death called ∑:Math with international distribution through a digital platform. During his career, he has been commissioned to create music videoclips for world-known punk-hardcore band Acidez.” “Cristian Kaigler is a Syracuse, New York based director, filmmaker, and photographer. He works primarily in the state of New York but is available worldwide. With a forward thinking mentality and a burning desire to create, Cristian believes in innovation through strategic collaboration. His passion for music, sports, art, and film is unparalleled. Cristian's works have been featured at the Barclays Center, House of Blues, Camp Flog Gnaw, Dodger Stadium, Afropunk, Everson Museum, and more.”