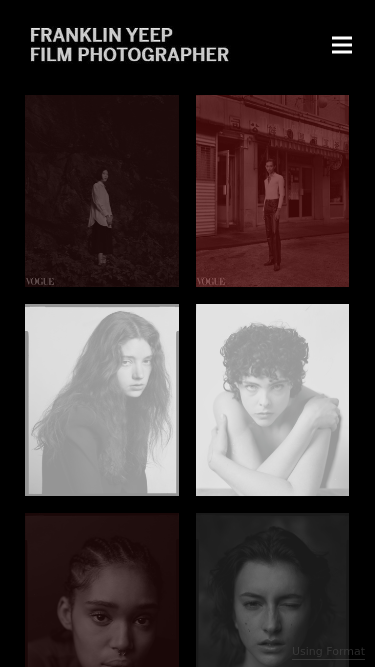 “Franklin Yeep is a black & white film portrait photographer based in NYC. Yeep shoot all things analog, which gives them a one-of-a-kind experience to the subject and the viewer. They believe the slow process allows the sitter to "breathe," enabling them to capture their portraiture in an honest, and transparent way. Everything is hand-processed by Yeep from start to finish without involving any photo labs, which allows them to have complete control over the creative process. ” 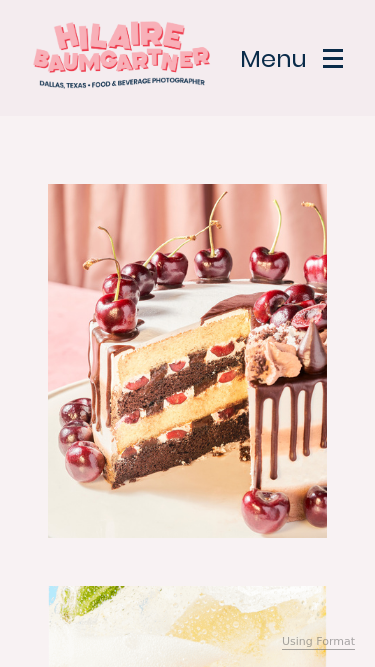 “Hilaire Baumgartner is an editorial and commercial food photographer based in Fort Worth. What started as a vegan food blog in 2017, Baumassfoods (a play on words from her last name) is now Hilaire’s business where she focuses exclusively on food + product photography. She believes food should be fun and often transfers her playful personality into bold and colorful work. ” 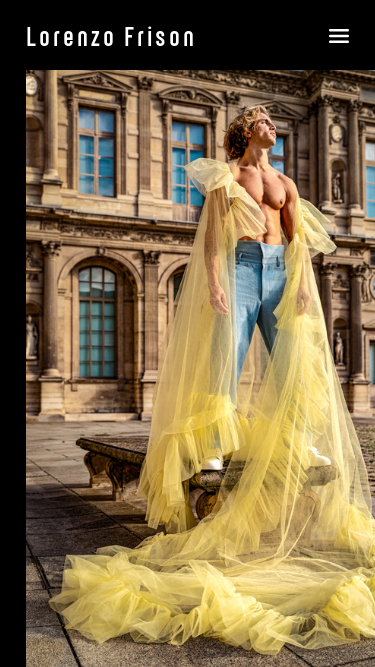 “Lorenzo Frison is a 29 year old visual artist based in Belgium. He has a heart for photography, film/cinematography, art direction and storytelling. In 2019 he graduated a LUCA School of arts with a bachelor degree in Film, Television and Storytelling. In september of 2020 he started a new education in photography to re-master his skills.” “Maybe it sparked when Ian Warren asked for a subscription to Architectural Digest for his 11th birthday, or watching his dad build models of their house before beginning an add-on or remodel, while he was earning a BFA in sculpture or, working as a graphic designer. Ian Warren's love for design, people, and architecture has brought him to where he is now. After growing up in Colorado and living in New York his work is inspired by European architectural photography, modern design, and nature. ” 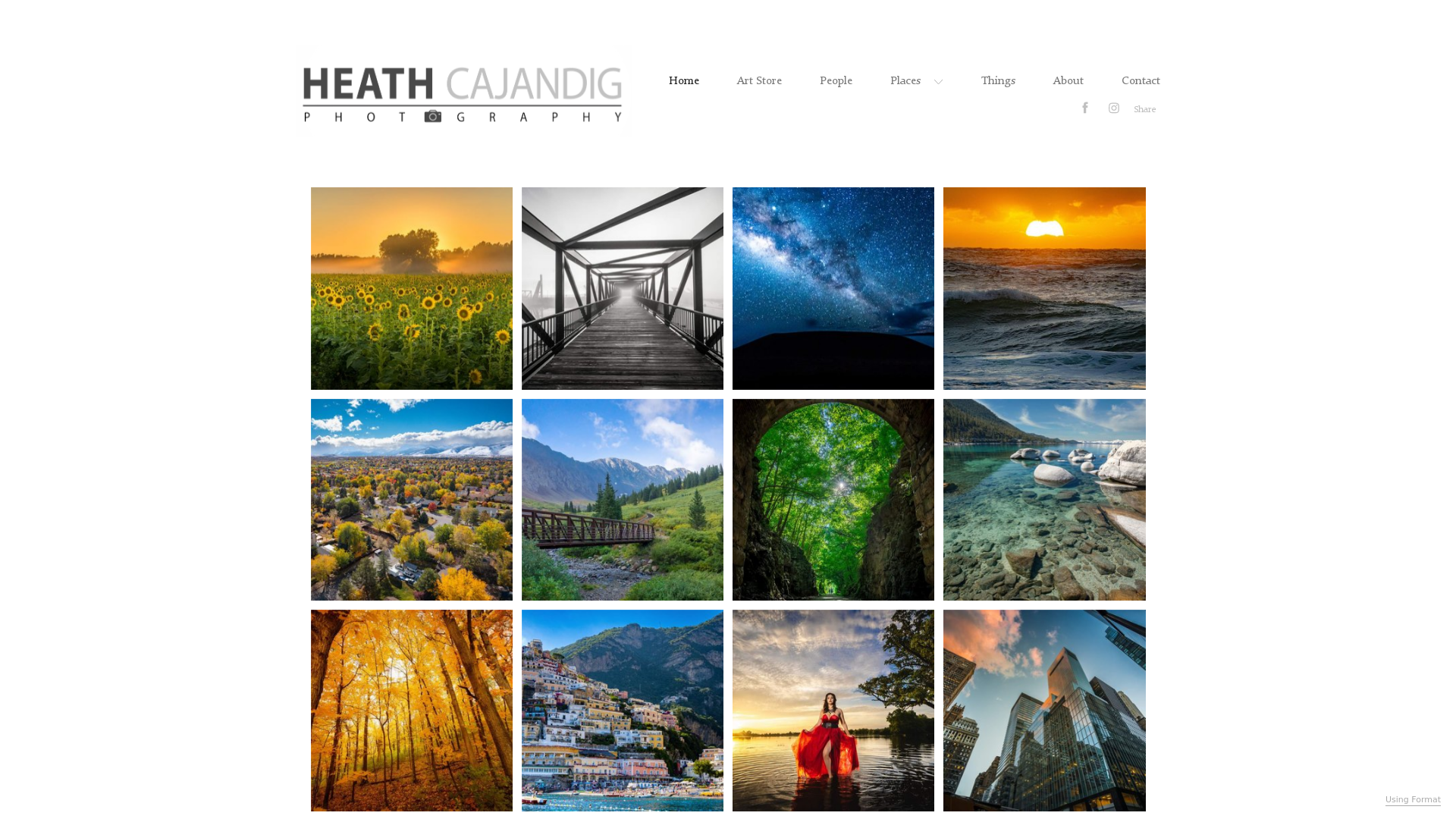 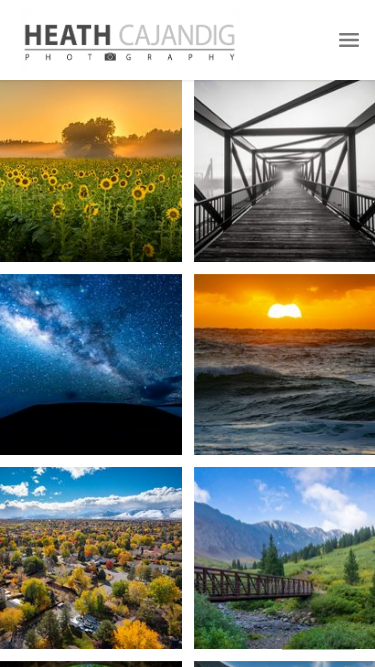 “Heath Cajandig is an award winning photographer whose work focuses on cities, landscapes and interesting things. Heath's work has been featured in 100+ international publications and media including a Stephen King and James Patterson book cover.” 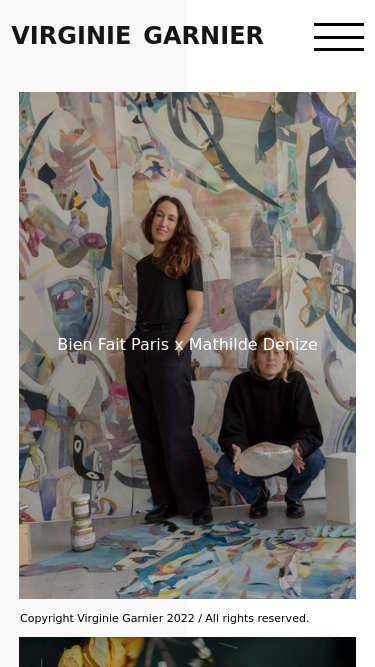 “Virginie Garnier is a freelance photographer specialised in travel, lifestyle, portrait and food. They work with natural light and are based in Paris.” 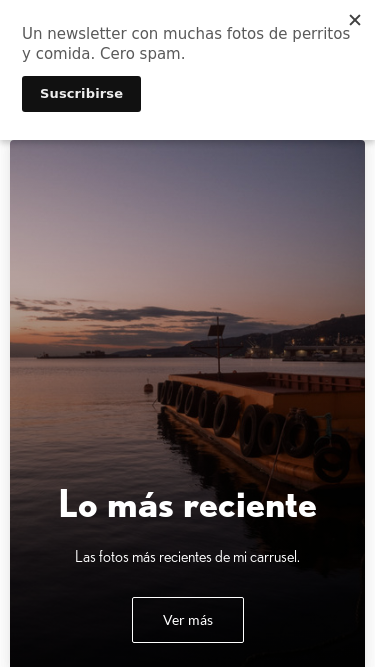 “Former marketer, brand strategist, Alonso left his 18 year career to pursue his true passion, photography. Now he is beginning the best part of his life. It's never too late.” 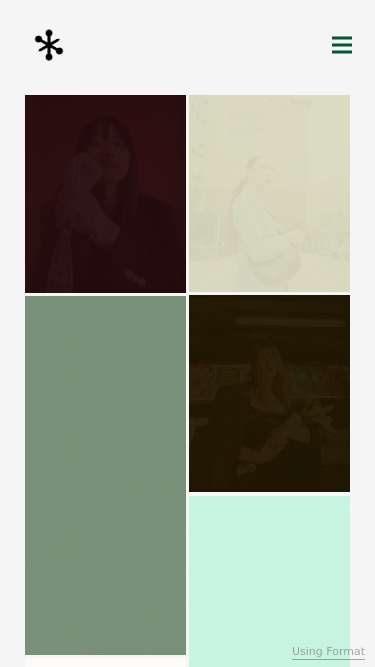 “Darrell Jackson is an experienced portrait and editorial photographer based in Los Angeles. Darrell is well versed in digital and film formats. Client's include Google, PUMA, and Dockers.” 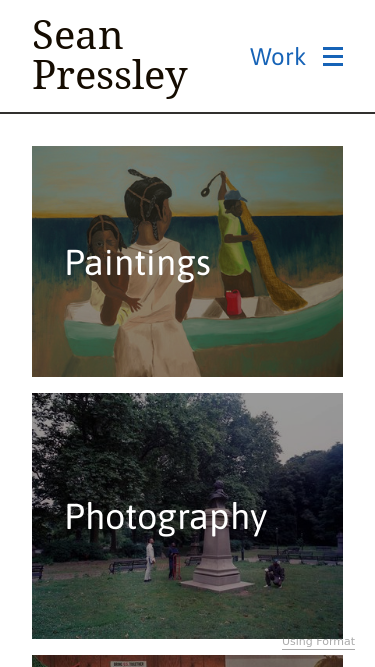 “Sean Pressley is a photographer from Charleston, SC currently living and working in Brooklyn, NY. His work acts as a survey of the black experience drawing inspiration from his middle class upbringing, often exploring gray areas, states of rest, and periods of informality. His works include portraits, landscapes, and documentary works, as well as staged representations which resemble documents resulting in a stylized, slightly embellished depiction of reality.” 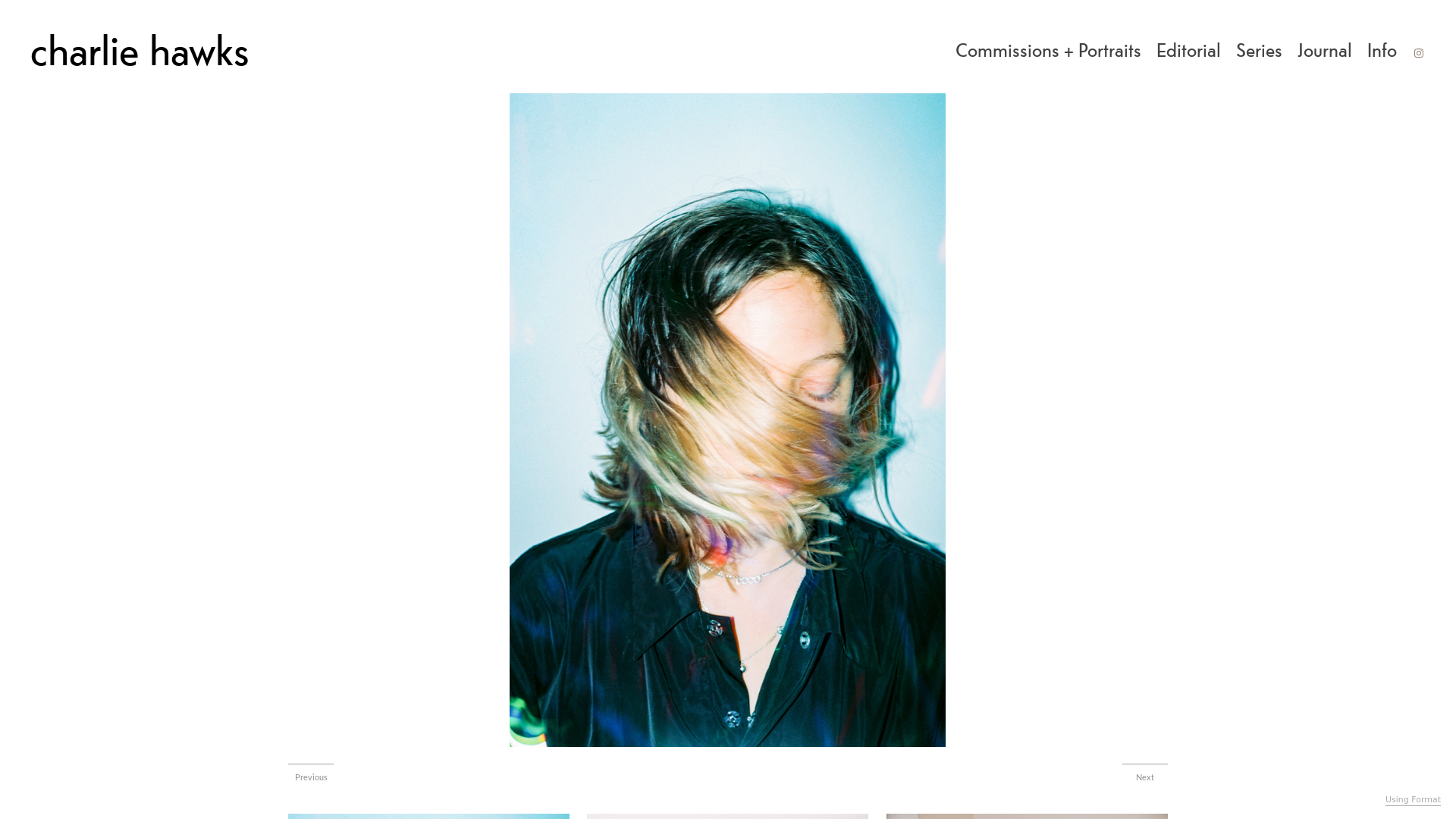 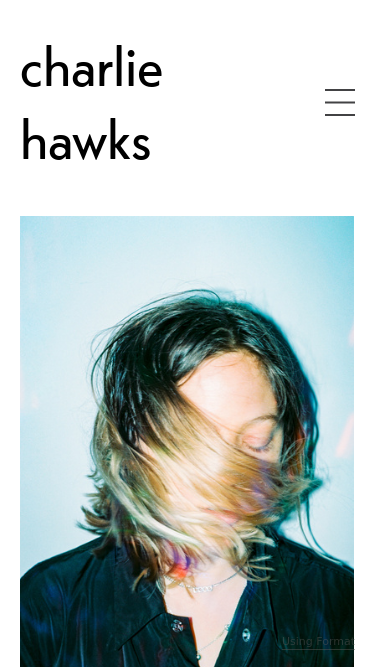 “Charlie Hawks is an American photographer based in Melbourne, Australia. He is drawn to authentic moments and aims to shoot images that make the viewer wish they were there with him. Charlie splits his practice between personal projects focusing on those near and dear to him and making commercial work that is almost always flashy, fun, and full of life. Charlie is an avid skier, cyclist, and cook, and can be found eating, drinking, and dancing with his friends when not out shooting. ”